Welcome to the Isle of Wight

Located on the south coast of the United Kingdom, the Isle of Wight is England’s largest Island, shaped like a diamond, measuring only 23 miles wide by 13 miles high. The Island is accessible by a short ferry crossing from the mainland and is filled with peaceful, rural and picturesque views, with miles of beautiful beaches, downland, foot and cycle paths both along the coast and inland.

Although being an Island, the Isle of Wight is said to have more attractions per square mile than any other location in the UK! Little Granville is in a prime location to set up your retreat while the furthest attractions are no more than a 30-minute car journey away, with the beautiful beaches of Steephill Cove, Ventnor and Shanklin only a 10-minute drive away.

If the countryside is something that you fundamentally enjoy, then Little Granville enjoys stunning views across the beautiful countryside towards St Catherine’s Down and is in a wonderful cycling and walking area, with footpaths from close to the house.

The Isle of Wight has been a prime holiday location since Queen Victoria lived on the Island, in the Victorian times at Osborne House, East Cowes. During the summer months, you can’t look out to sea without seeing a sailing boat travel past, especially during Cowes Week where you see a vast array of sailing boats from all over the world.

As you may have read on the about us page, Ford Farm hosted the first ever Isle of Wight Festival in 1968, before moving out to a larger venue in Afton. Since 2002, the festival has taken place at Seaclose Park in Newport and is attended by tens of thousands of people during June each year. There are also many smaller festivals around the island, whether is music, car, sailing or even garlic festivals, there is something to take everyone’s taste!

Talking of taste, there are masses of public houses and restaurants islandwide, with one of Britain’s oldest pubs being in Whitwell! The Isle of Wight also renowned for its Red Squirrels, mainly due to the lack or grey squirrels. There are a variety of locations where you can set up a base and watch them, but you may be lucky enough to see them while driving around the Island!

Check out our list of pages that we have complied with all the thing we think you would enjoy while you stay here on the Isle of Wight. 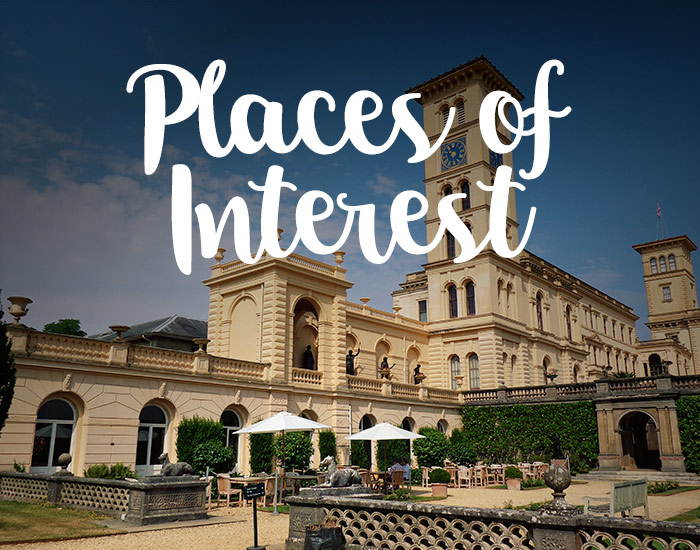 Head off and explore some of the Island’s hidden treasures… 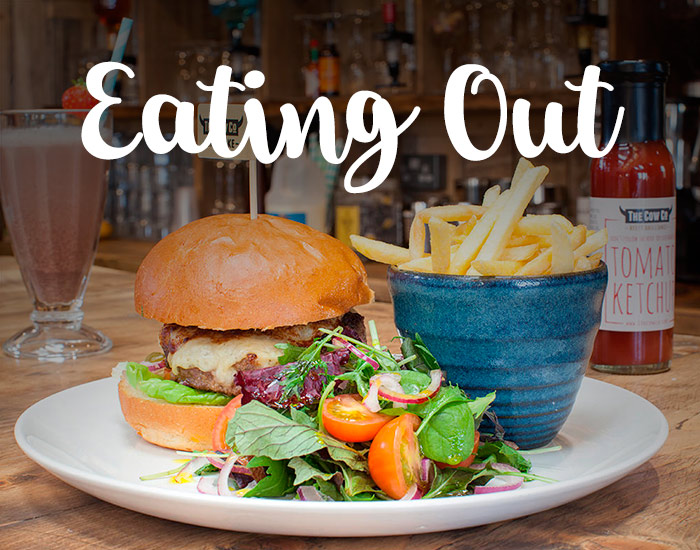 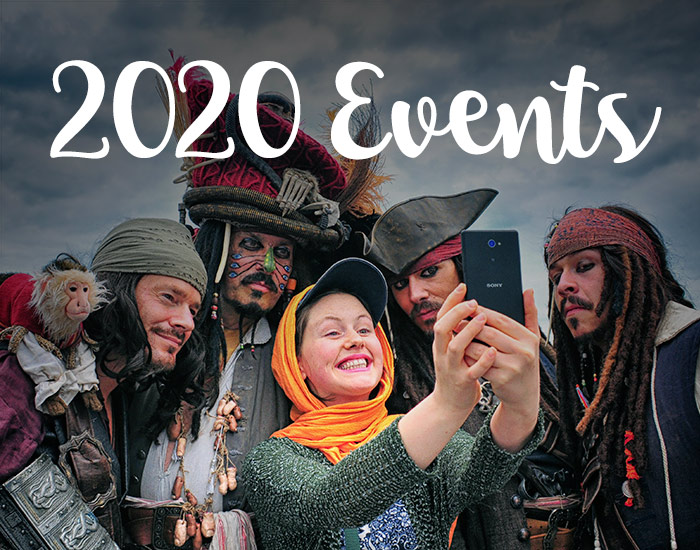 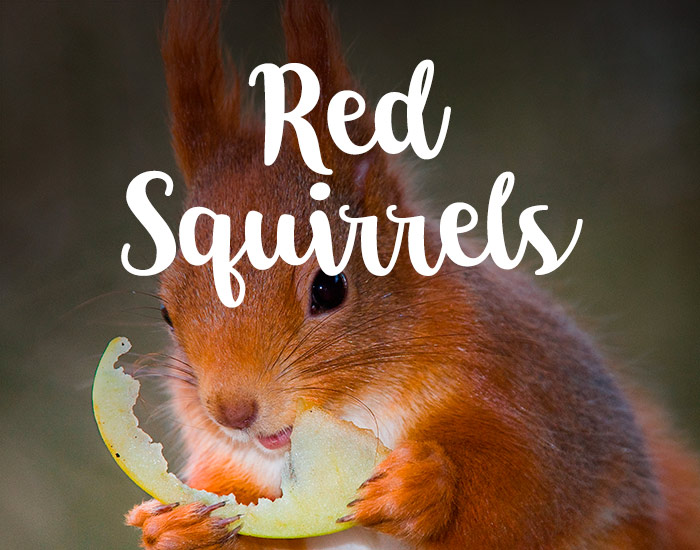 Find out why the Island is popular with Red Squirrels… 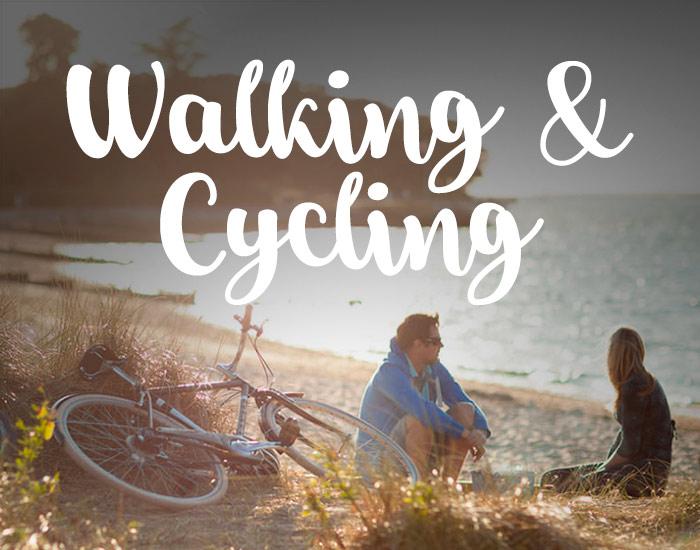 Pick up your boots, jump on a bike, we’re off on an adventure… 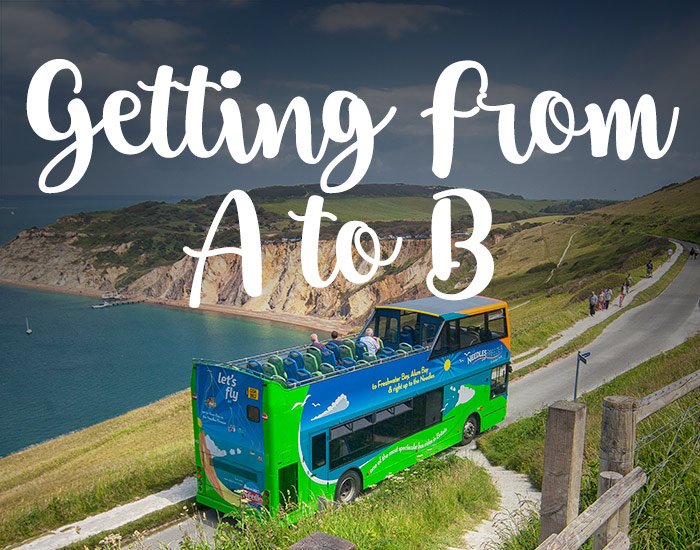 Take a cruise, hope on a bus, ride a bicycle, hire a car or book a taxi…